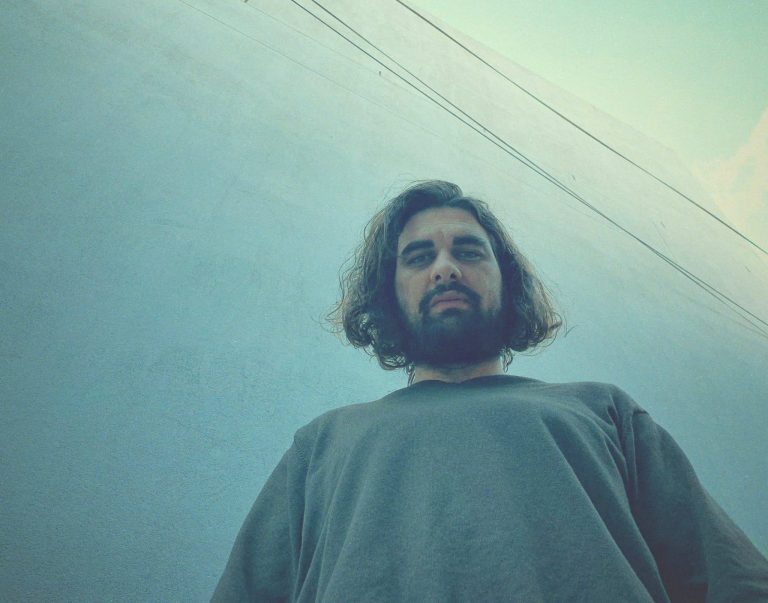 Cape Town’s resident garage rock stalwart, Johnny Tex is back with a non-wave EP for the modern apocalypse, with 6 tracks of despairingly-sweet melancholy. 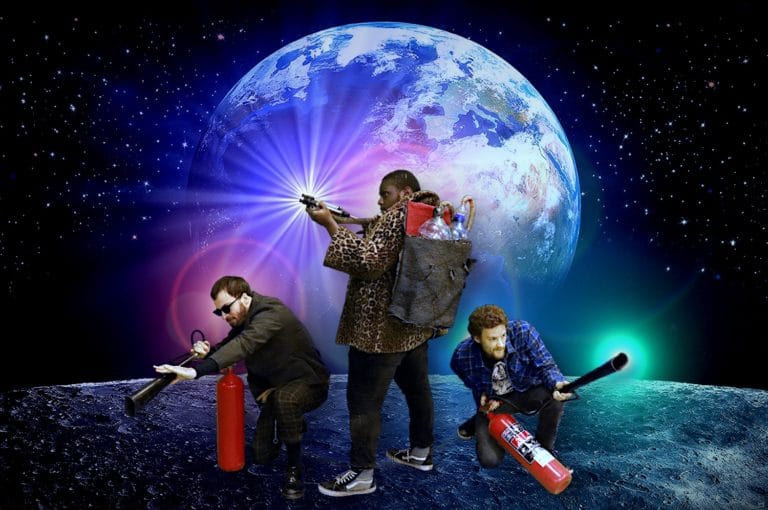 Released on Now Now Just Now in July, the Loose Ends’ debut EP is a maelstrom of low-end riffs, drenched in a miasma of effects that frequently channels more shoegaze than the seventies psychedelia referenced by the band. In short, it’s a dream Endless Daze set from the heart of Cape Town psych rock that maintains the edge and vigour of live performance without sacrificing an ounce of studio polish.